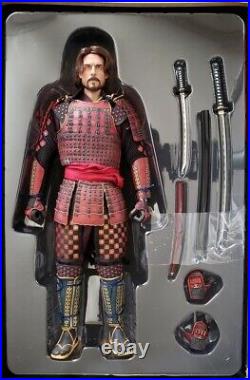 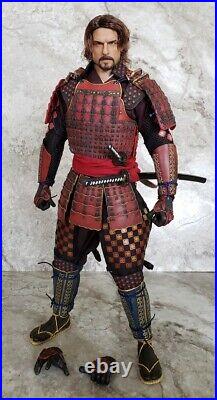 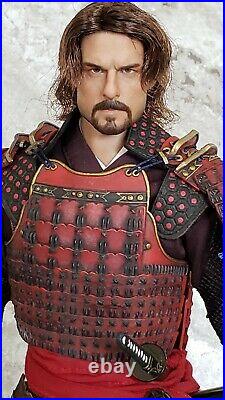 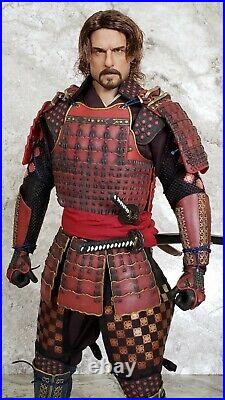 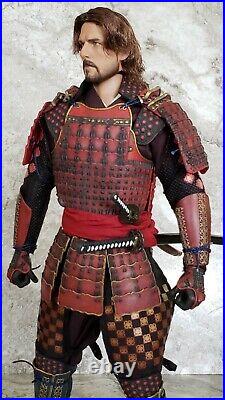 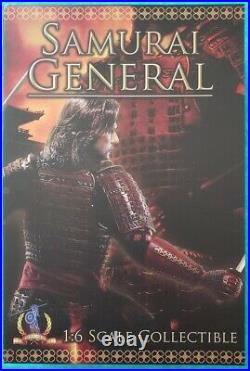 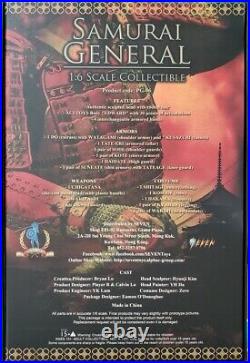 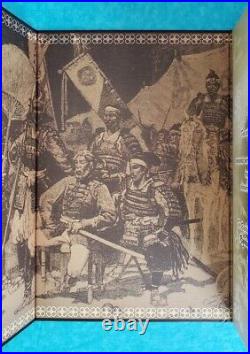 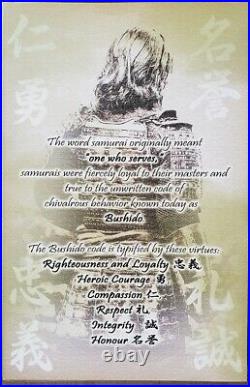 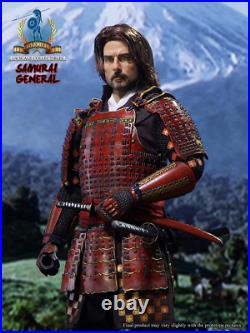 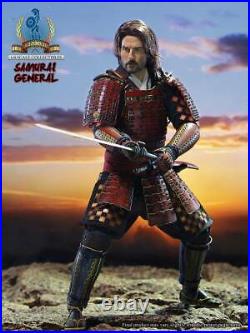 Up for sale is a. PANGEA TOY PG-06 1/6th SCALE LAST SAMURAI GENERAL ACTION FIGURE WITH ORIGINAL COLLECTIBLE BOX. Condition: PRE OWNED / PHOTOS 3 TO 12 SHOW ACTUAL ITEM FOR SALE. NOTE: T HE PANGEA VERSION OF THE LAST SAMURAI FIGURE NEVER CAME WITH A HELMET!! Made by PANGEA, this figure features a newly developed head sculpt with rooted hair based on the likeness of Tom Cruise in the film "The Last Samurai". The figure also features a formal kimono & a detailed sculpted Japanese Samurai Armor with gauntlets and greaves, a Japanese Katana (metal blade) and a smaller Wakizashi sword (plastic blade). This figure comes PRE OWNED and has been on Display on the Shelf for a brief period but now is kept in storage by an Adult Collector in a Smoke and Pet Free Home. Photos 1 to 10 show actual item for sale so please look carefully before purchasing. Damaged / Wear & Tear: NONE.

The film's plot was inspired by the 1877 Satsuma Rebellion led by Saig Takamori, and the westernization of Japan by foreign powers, though in the film the United States is portrayed as the primary force behind the push for westernization. To a lesser extent it is also influenced by the stories of Jules Brunet, a French army captain who fought alongside Enomoto Takeaki in the earlier Boshin War and Frederick Townsend Ward, an American mercenary who helped Westernize the Chinese army by forming the Ever Victorious Army. Items are packed for the journey and I do my best to make sure items arrive in the same condition as when they were sent.